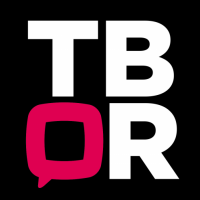 Pudner is the political strategist who crafted Dave Brat’s upset victory over establishment Republican House Majority Leader Eric Cantor in 2014. He is known for outsmarting rather than outspending political opponents.

Come hear Pudner talk about conservative solutions to reforming Washington, empowering small donors in the age of Citizens United and increasing citizen participation in their government.

Pudner is the founder and executive director of Take Back Our Republic offering conservative solutions for campaign finance reform. Check out his bio and RSVP below: 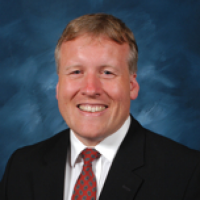 The oldest of 9 children growing up in a 3 bedroom house in inner city Richmond, VA, John Pudner learned at a young age the importance of timing, negotiating and diplomacy. More importantly, he learned how to live on a shoe-string budget. Those early life lessons helped put him on the national political scene when in the 2014 primaries, he jump-started the campaign of Dave Brat, who would ultimately unseat U.S. Majority Leader Eric Cantor in one of the most unprecedented upsets in political history. Later in the general election of the same year, he would help defeat a 32-year incumbent state senator in Alabama’s general election. He managed campaigns for almost three decades.

His now-famous strategy of outsmarting instead of outspending the opposition was born out of a hobby of extrapolating statistical data on sports teams. With an affinity for numbers and grassroots initiatives, John became known as the go-to-guy to help upstart candidates that didn’t have the financial backing needed to play in the political sandbox. During his career, he won 3 out of every 4 races in which he was involved. But through all his successes, John Pudner saw firsthand the influence of money on politics—the manipulation of the system and the loopholes that didn’t favor a transparent election— one in which only select major corporate donors and union bosses were the true winners.

With a desire to now recreate the system instead of circumventing it, John Pudner will lead this team of ex-political wonks to help change the very industry in which they once thrived.